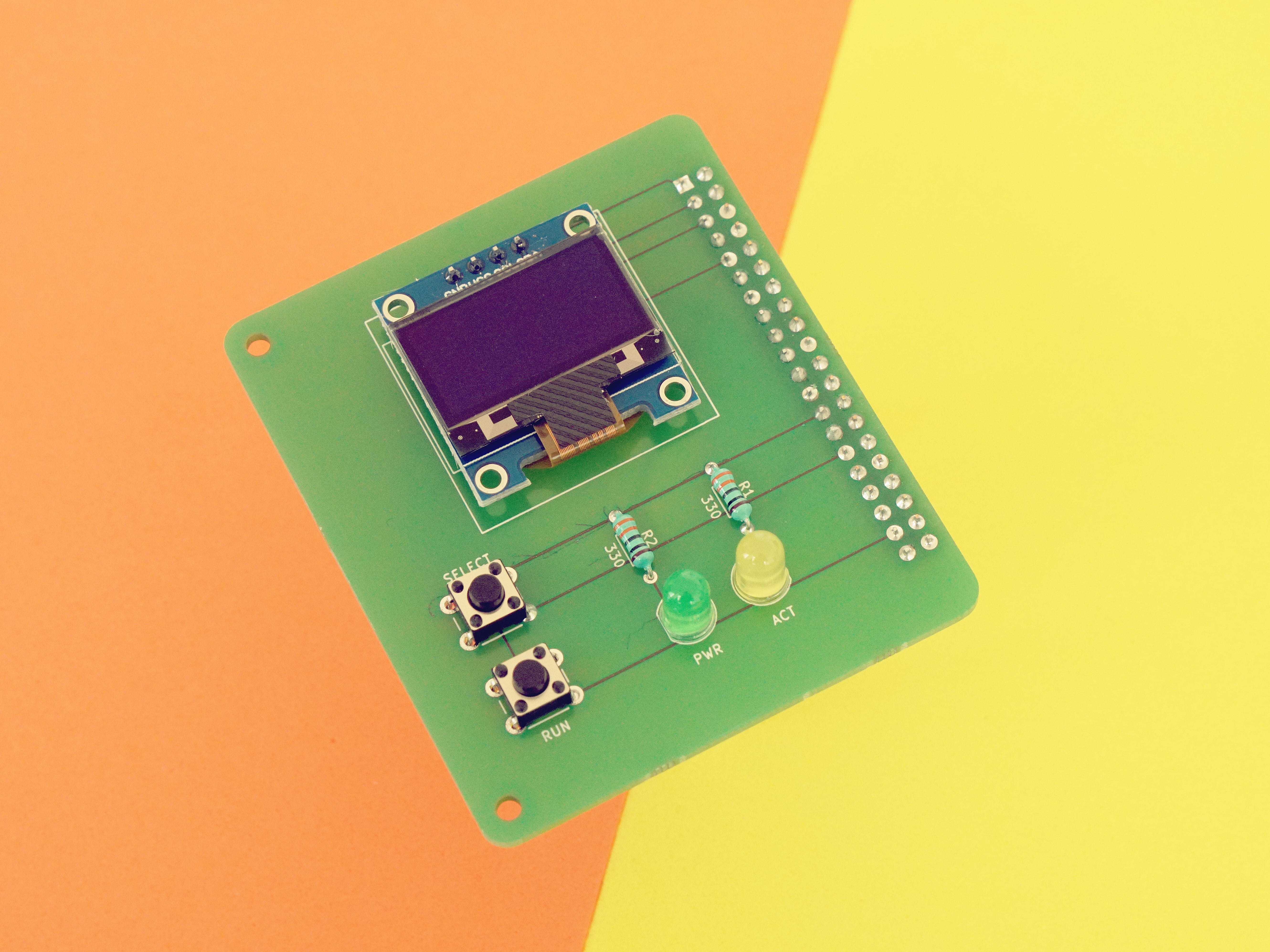 Even a quick search for "Raspberry Pi expansion board" yields an impressive array of boards for all sorts of practical uses. There are boards loaded with sensors, boards for driving motors, relay boards, and the list goes on. And if you need a basic expansion board with a couple of inputs and a display, there is Tomodachi. This expansion board is rather simple: two LEDs, two push buttons, and a small LCD screen are all you get. But Tomodachi does have a few redeeming qualities.

If you are curious about how this works in practice, here is how you can use the Tomodachi board to transform the Raspberry Pi into a photo backup device for an Android device.

That's all there is to it.

Don't feel like assembling a Tomodachi board yourself? No problem: you can order an assembled and ready-to-use board from Gumroad.